The Eric Bassett Memorial Scholarship Fund Golf Tournament hosted six consecutive “sold out” events.  The inaugural event, in June 2008, was played at Gleanloch Farms Golf Course. Beginning in 2009, the event was moved to Houston National Golf Club and Sterling Country Club, where it continued to be played annually through the “Final Round” in 2013.  Each year, the golf tournament played host to 200+ golfers spread over 36 holes.

The tournament was followed immediately by the “No Clubs, No Spikes….No Problem” Dinner and Auction Fund Raiser (Live Auction and Silent Auction).  As the name implied, you did not have to be a golfer to join the fun at the Dinner and Auction, which typically played host to standing room only crowds in excess of 500 people. Golfers, Auction Attendees and Volunteers all enjoyed a BBQ Dinner sponsored each year by Texas Roadhouse (FM 1960 West @Hwy 290).  The live and silent auctions were stocked with a large number of high quality items, thanks to the generosity of hundreds of individuals and local businesses.  Funds raised at the auction following the tournament made a significant contribution to the overall success of the event.

This fund raising event would not have been possible without the large number of volunteers who dedicated their time and effort to assist in planning and hosting the tournament and auction.  Our goal was to raise money with the help and support of individuals and local businesses, and to target the resulting financial assistance to students from our local community.  The widespread support that we received from our local community helped us to achieve our goal of funding the endowment for the scholarship to support ongoing financial assistance to Cypress area students. 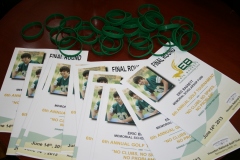 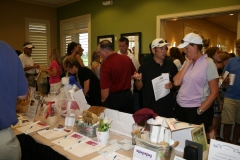 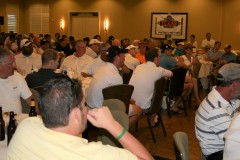 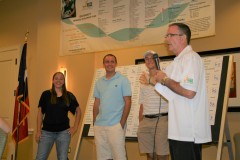 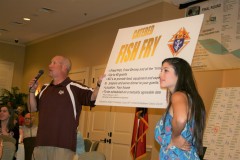 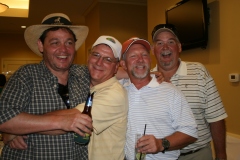